A downloadable game for Windows, macOS, and Linux

Polygonal Peak is a Point and Click Adventure about a guy named Lucas and his best friend/pet panda Ari going on a mountain-climbing journey together. Along the way, they meet a bunch of strange characters and have many crazy adventures.

(This is an early demo build, in case that wasn't made clear)

Music: "The Cannery" and "Evening Melodrama" by Kevin Macleod https://incompetech.com/music/royalty-free/music.html

Linux version has not been tested

Hey there, i played your game, it was super fun!, i loved the sleeping panda!! keep up the great work!!

This is a very cute and pleasant game! I love the concept of it and the narrative <3

Reply
something962 years ago

All around fun game. I really like the art style and the H key for finding the hotspots. For the bad, there isn't a good way to get out of full screen so may want to map the Esc key to something like that (on Linux, use Alt-Space to get the window menu to kill it), the camera is obscured by the tree near the bridge, and as others have mentioned having a button to get through the text faster would be helpful when I have already seen something. The character does feel a little clunky to move. I'm not sure about the floating dialog options.

A neat little point and click adventure game , i could definately feel the day of the  tentacle/escape monkey island inspiration put into the game although it lacked a little sarcasm from Lucas.

The gameplay is smooth and simple it might be a good idea to put the controls into the start as you play into the game at a later date , maybe even have Lucas say "now thats in the bag i can press SPACE to access it later , but if you read the controls before this ...good for you "

As others have mentioned the text speed could do with a little adjustment, but a minor issue.

The puzzles are simple so it can appeal to all ages and the soundtrack is great, especially as it fits in theme with Johnson and Winston as it feels like a construction kind of musical score and also the chosen asthetic is nice and gives the game an interesting and unique feel and experience.

Overall a very well put together game and i am sure the adventure will get wilder for Lucas and Ari as the game develops.

Hey, thanks for doing this video and for this wonderful feedback!!

Just finished playing this demo! It is super cute and the controls are not bad. I agree the text might be better if you have to click to progress so people can read a bit easier, but otherwise I hope you have more of this game coming soon! Loved the bit with the map and charcoal it defintiely brought me back to my childhood :)

I didn't get to finish it but it's a cool little game.

Lovely demo with a good flow. The text was a little fast and sometimes the camera obstructed the main character but overall, a solid demo. :) 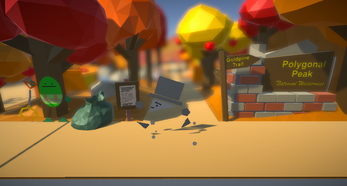 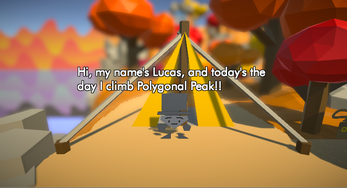 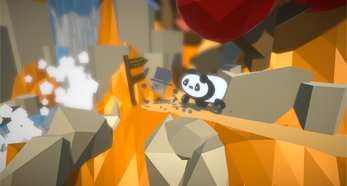 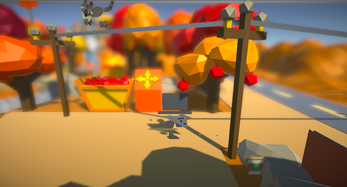 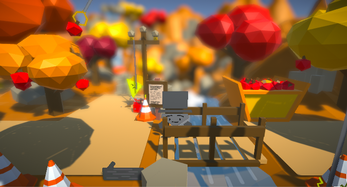 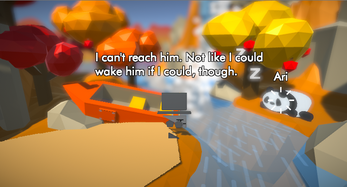 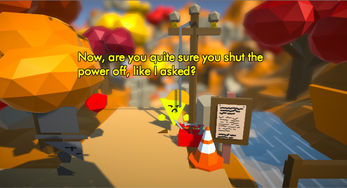